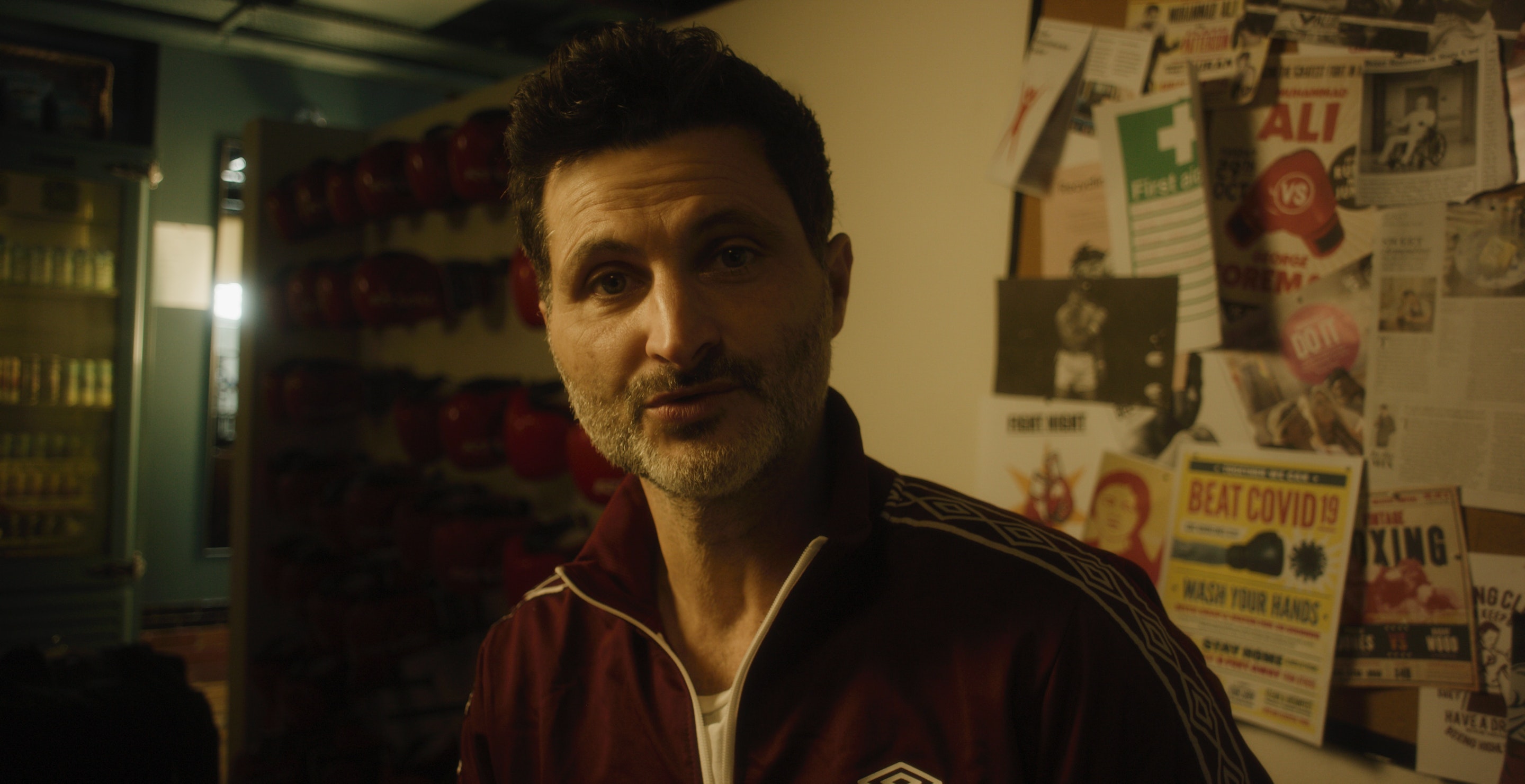 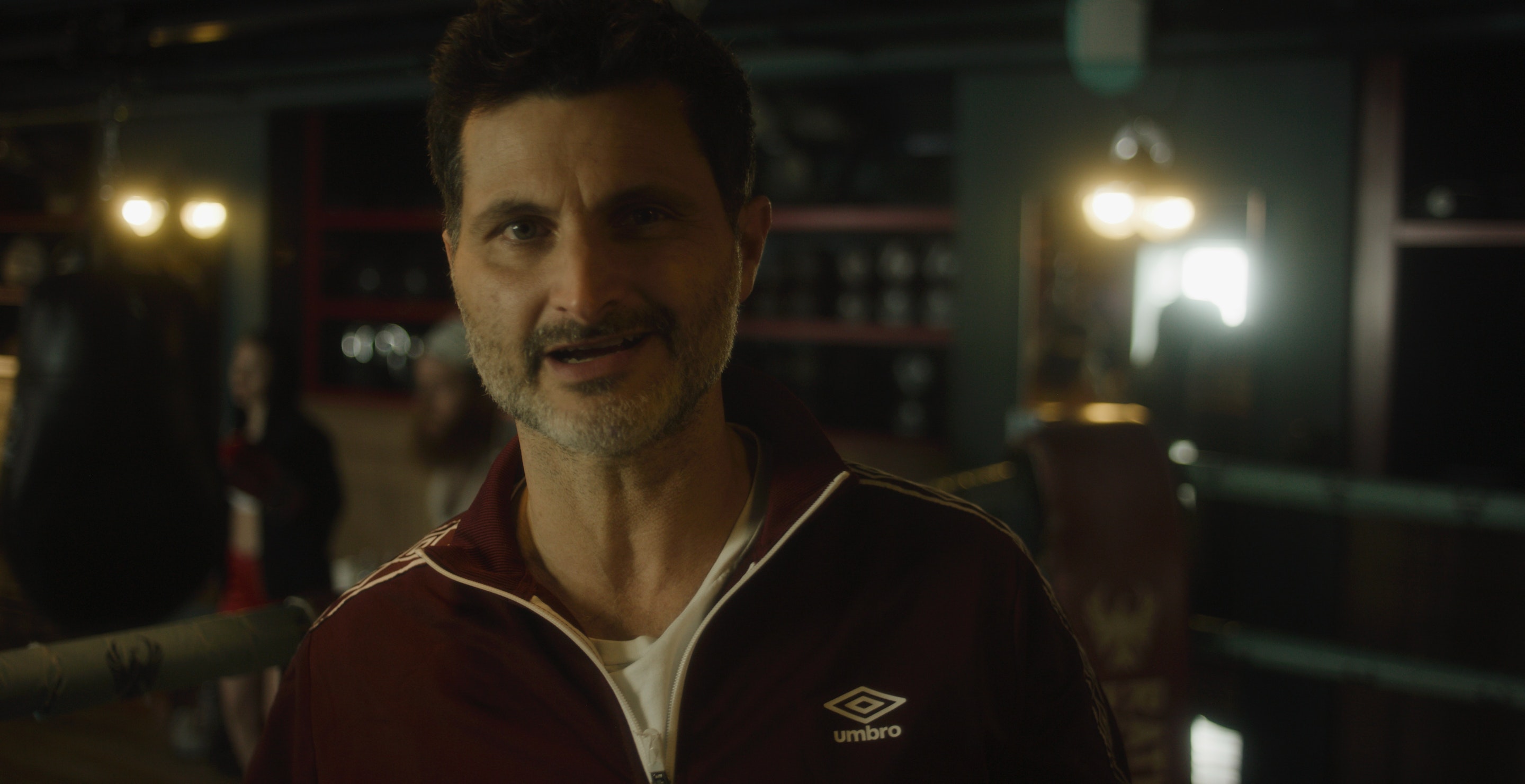 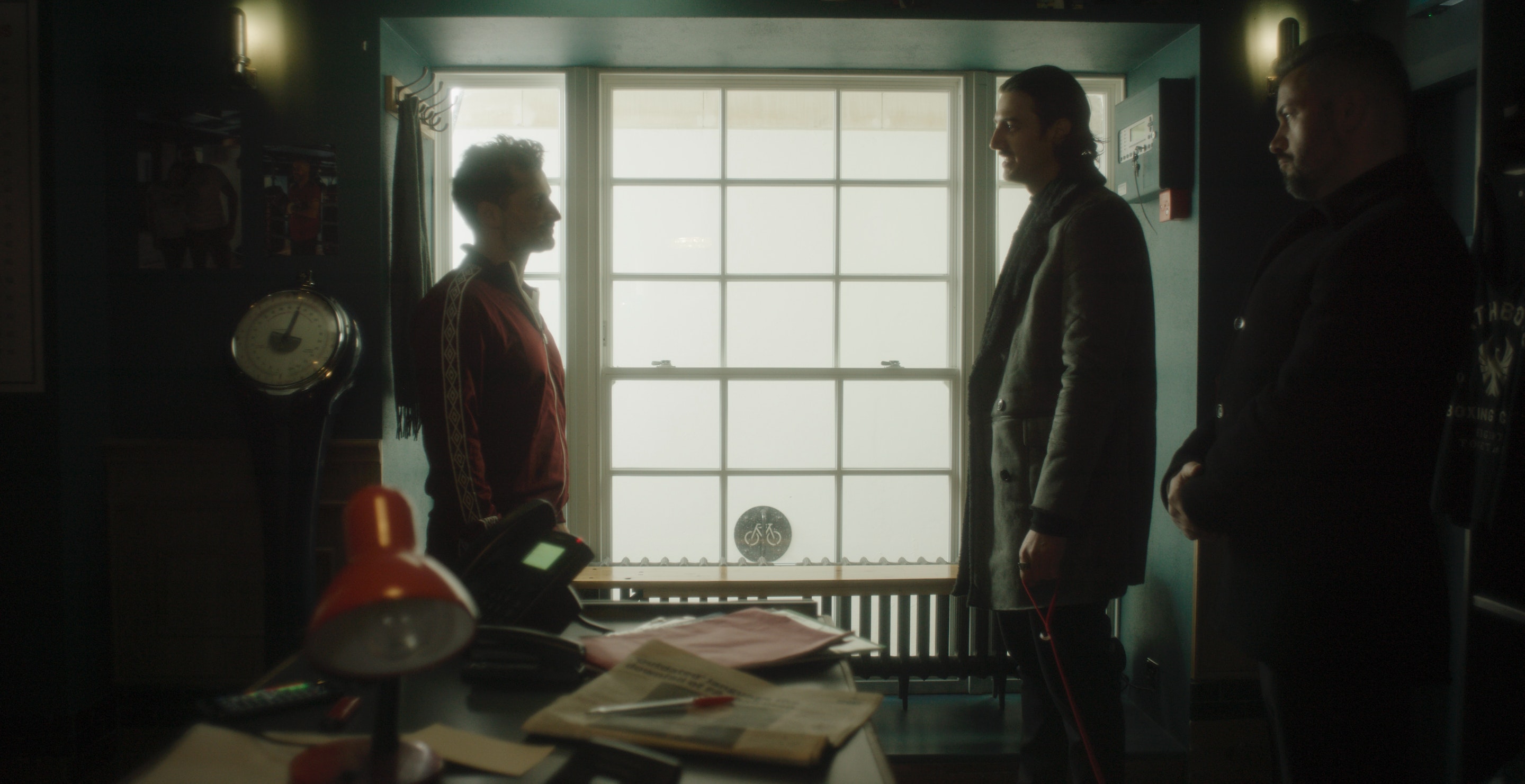 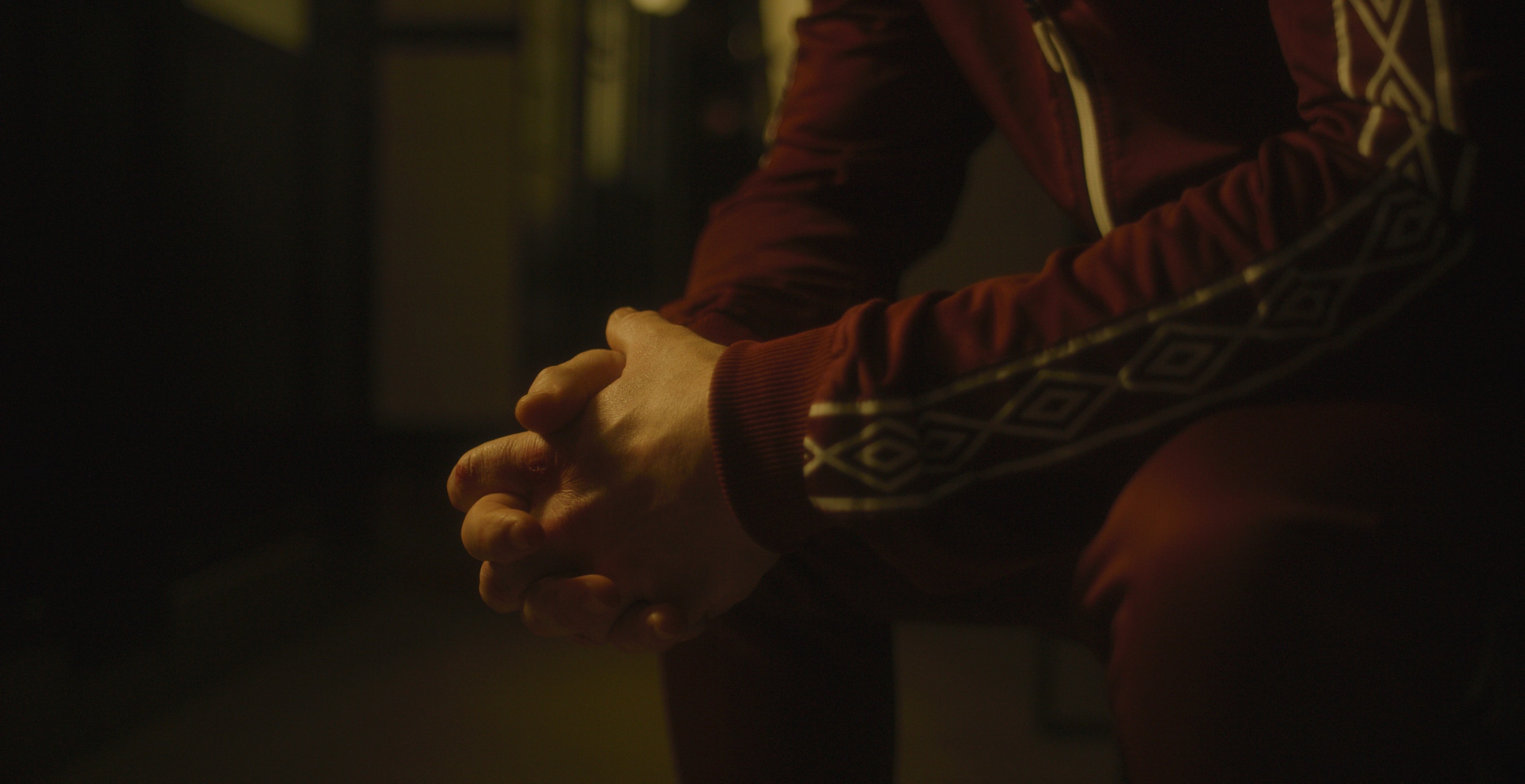 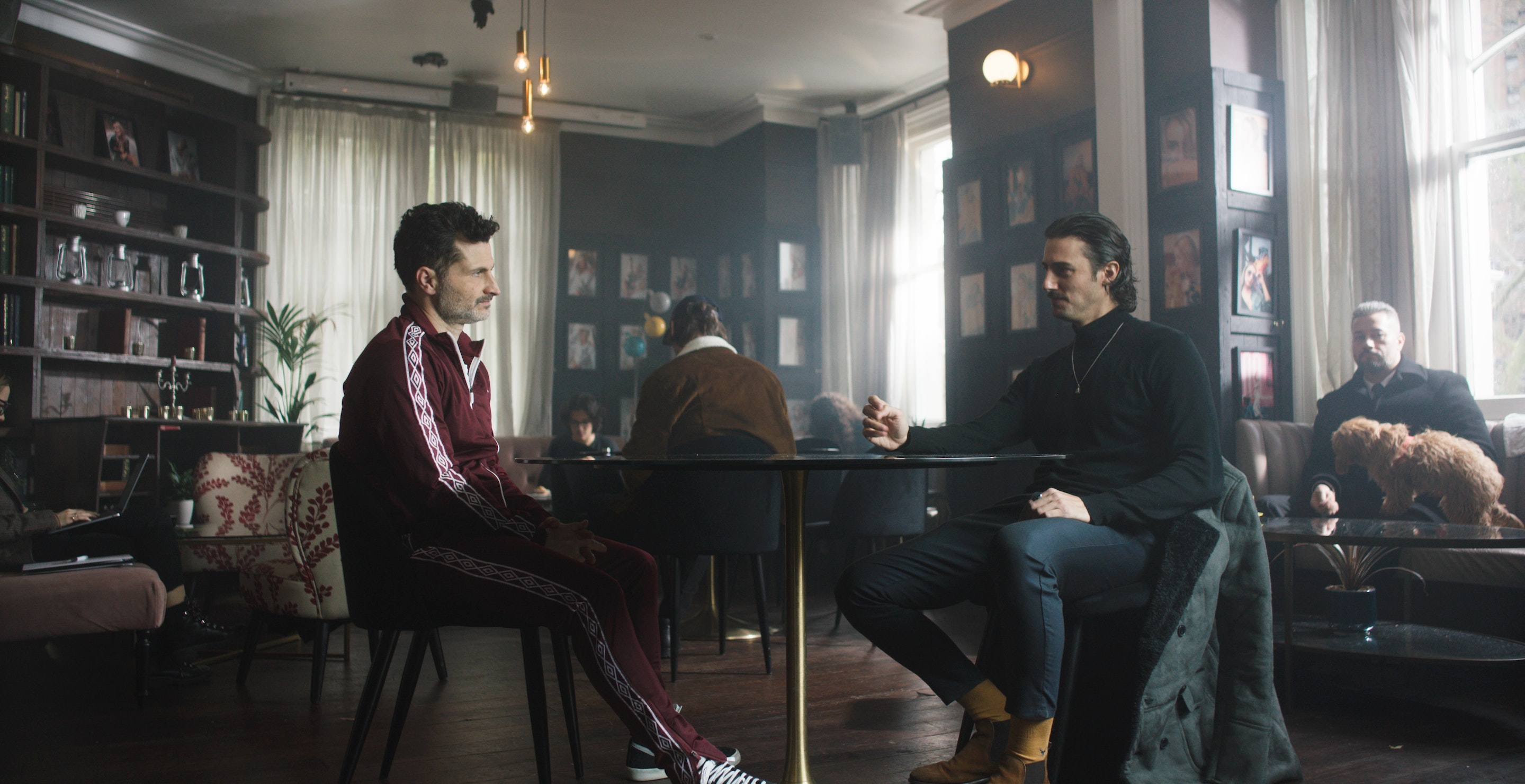 An upcoming short film I shot about a boxer who crosses the wrong gangster.  The film was shot over 2 days and featured some great performances.  Now on release, the film has had numerous best picture, director and script awards at film festivals including Paris Cinema Awards and Valiff.