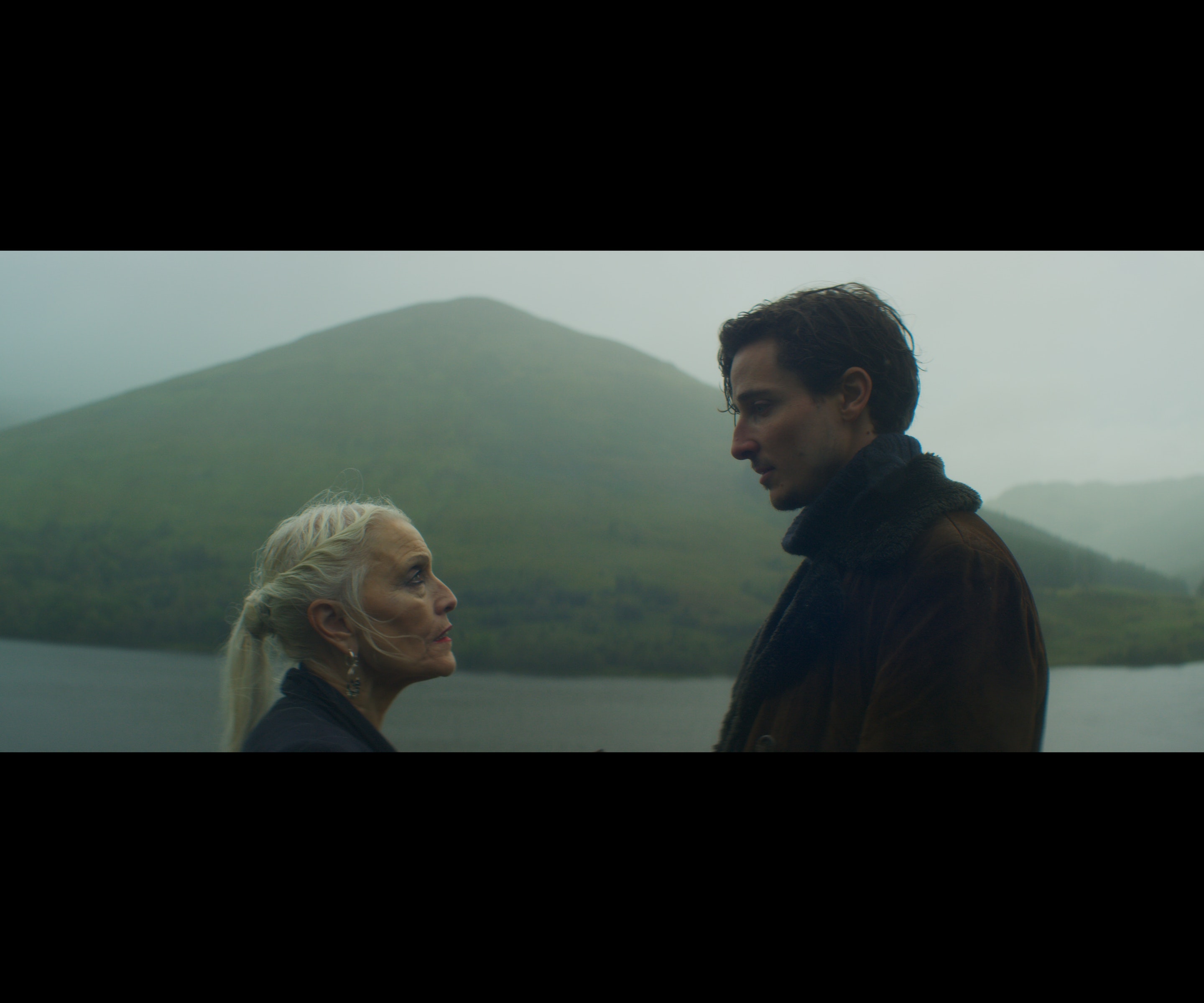 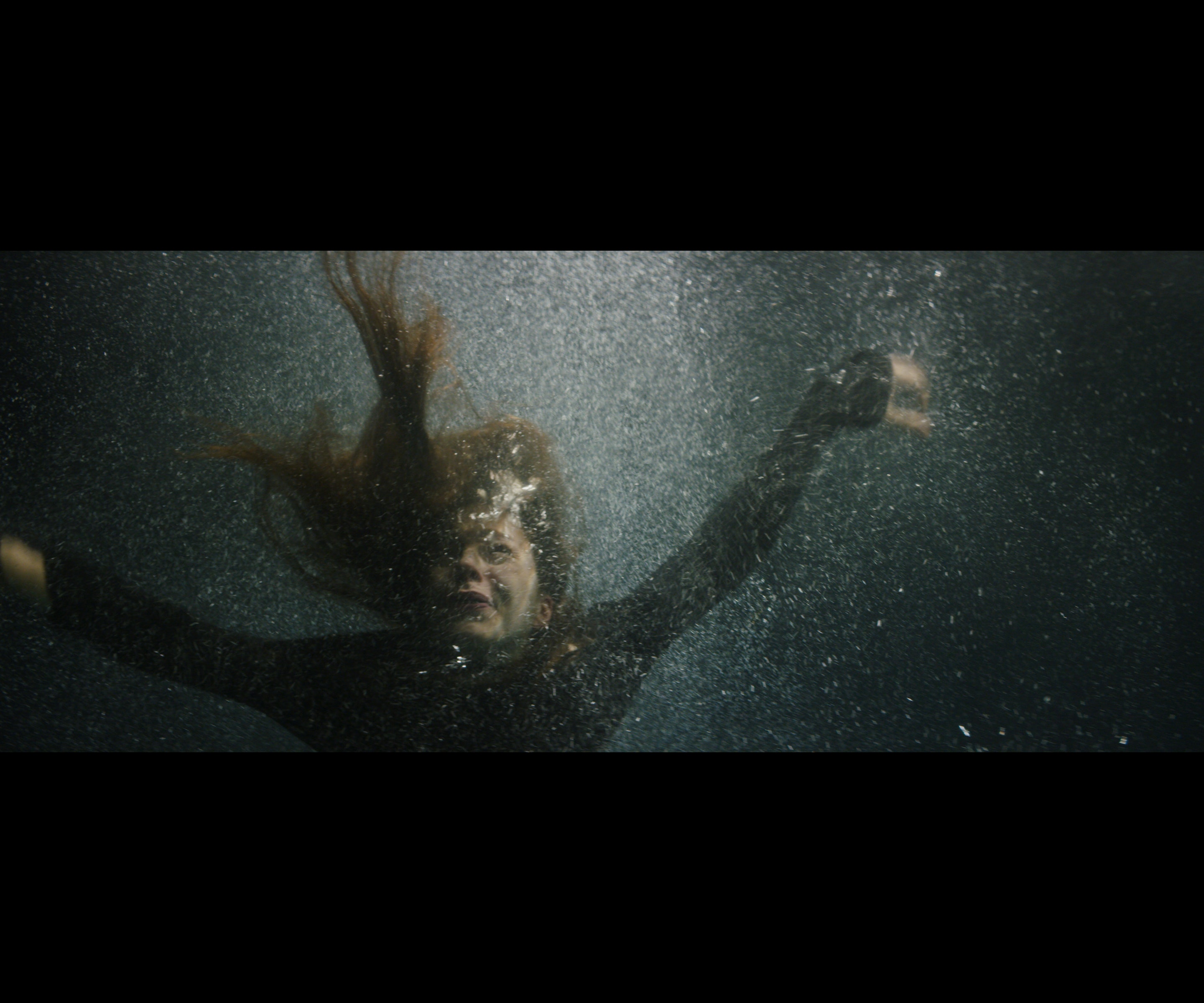 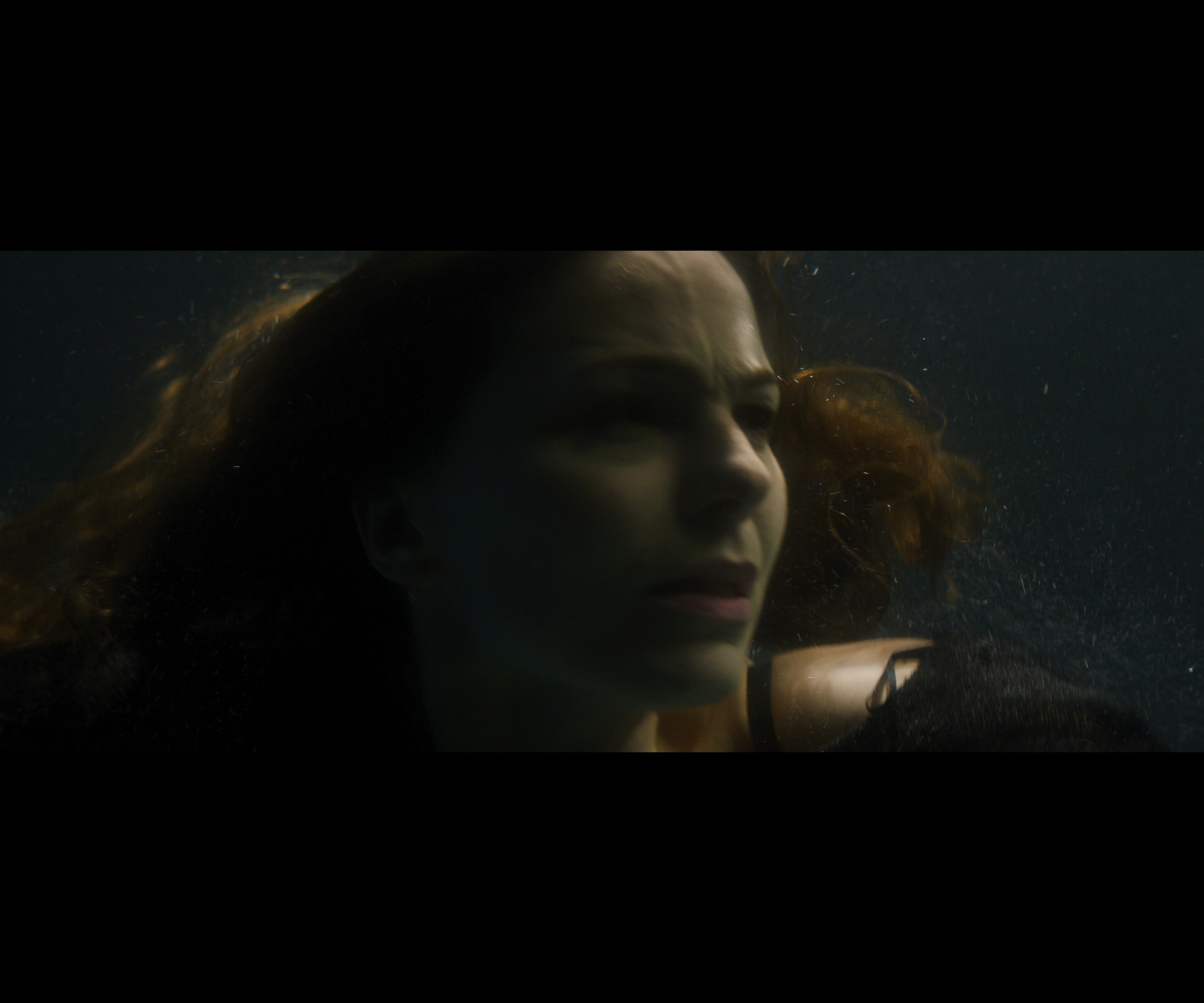 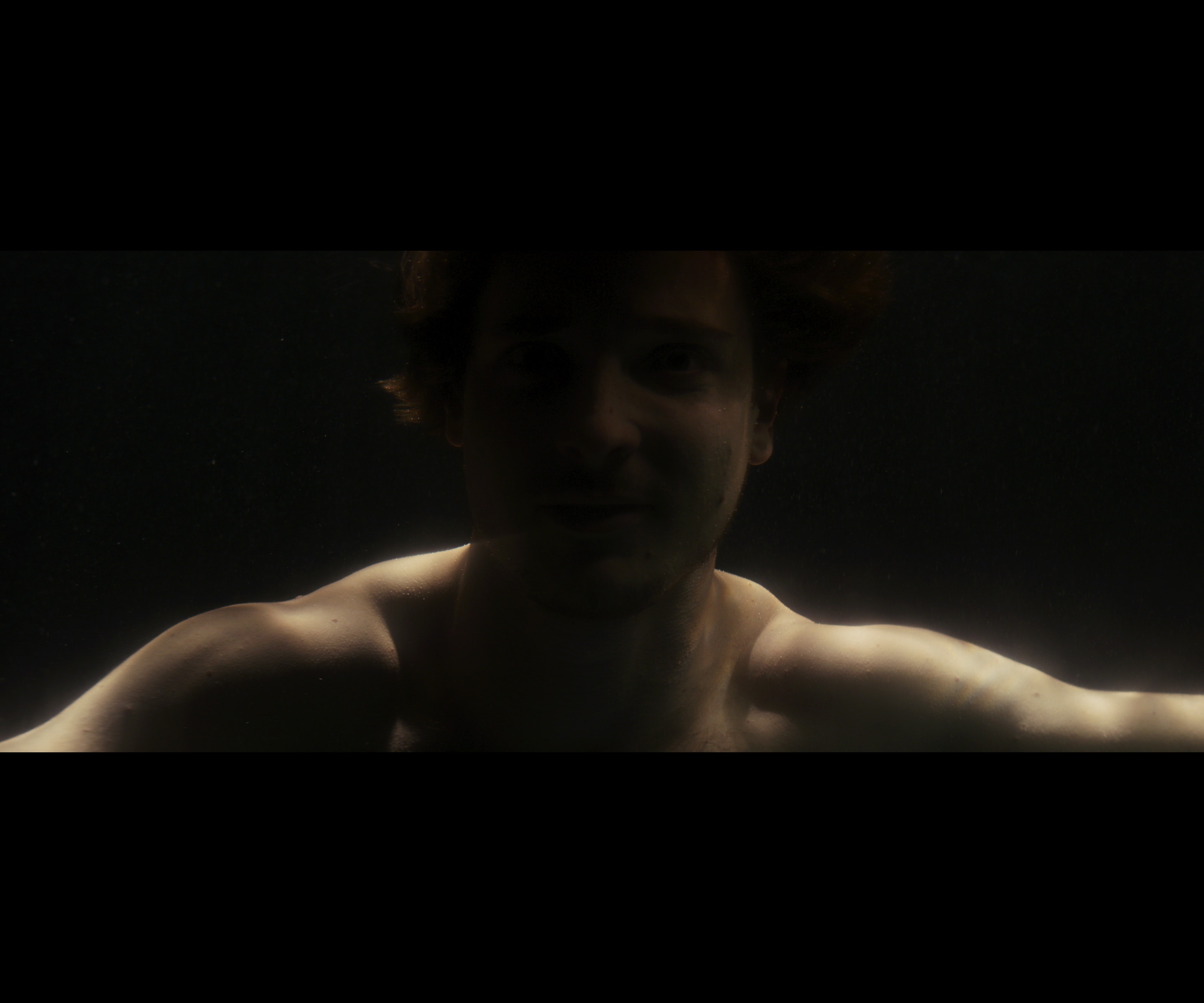 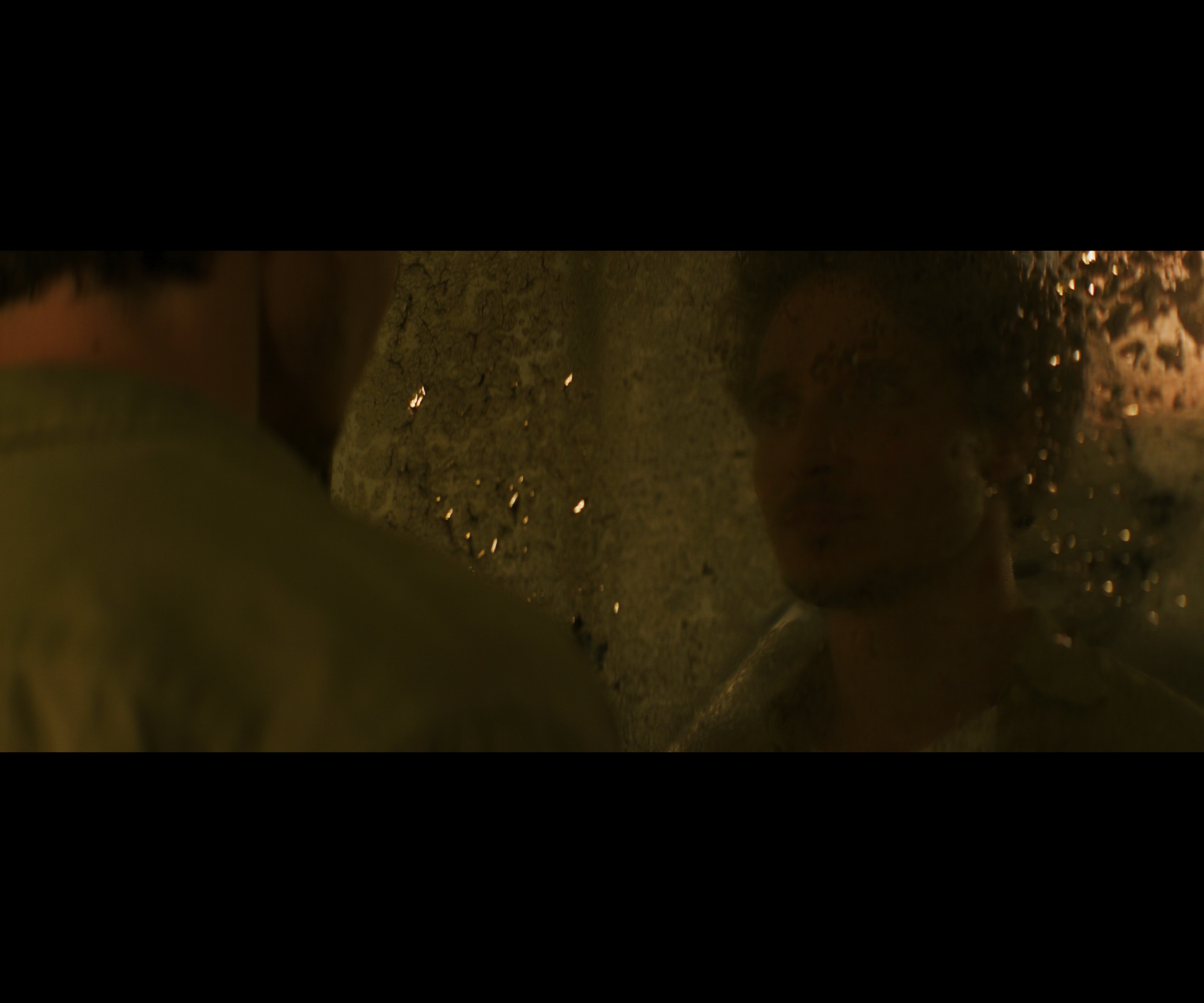 Currently on release in a number of festivals.  The film has been received very well and won awards for best film and best cinematography at a couple of film festivals.

An intense short film with strong elements of Scottish mysticism, mixed with a road movie.  We shot this all over the UK as a small, tight-knit team including shooting underwater and in a cave.  The production itself was non-stop fun.